A legal case brief entails an itemization of a court decision, in law language, so that the major components and arguments are articulately captured. A good brief should be objectively written so that all the fundamental issues in the case are covered. The compiler needs to be legally competent or use a legally sound language that not only specifies the real point of law that forms the point of dispute but also deduces the rule of applied to determine the case.

In compiling the case briefs, it is prudent that the content be specific, objective and procedural. As such, the drafter needs to follow certain steps to ensure   that this is achieved.  The first technique is to come up with a stepwise case brief compilation process so as to make the paper easy to follow and understand. Generally, it is expected that the first step in compiling the brief, is to thoroughly read the court opinion/ ruling and get to know its contents. By so doing, it is possible that the real legal technicalities and facts can be dissected. At the same time, the compiler will be able to get the overall picture of the case based on the defendants’ and the accuser’s submissions.

Secondly, the compiler needs to apply law language in coming up with the title for the case brief. The technique here is that the heading should be legally tenable and capture all the necessary components of the case. One of the technical components of the heading is the case name. In the case name, the parties in the case should be explicitly identified, that is, the defendant and the plaintiff.  The court and its hierarchy/ jurisdiction that made the ruling should also be identified, as well as the date in which it was passed. 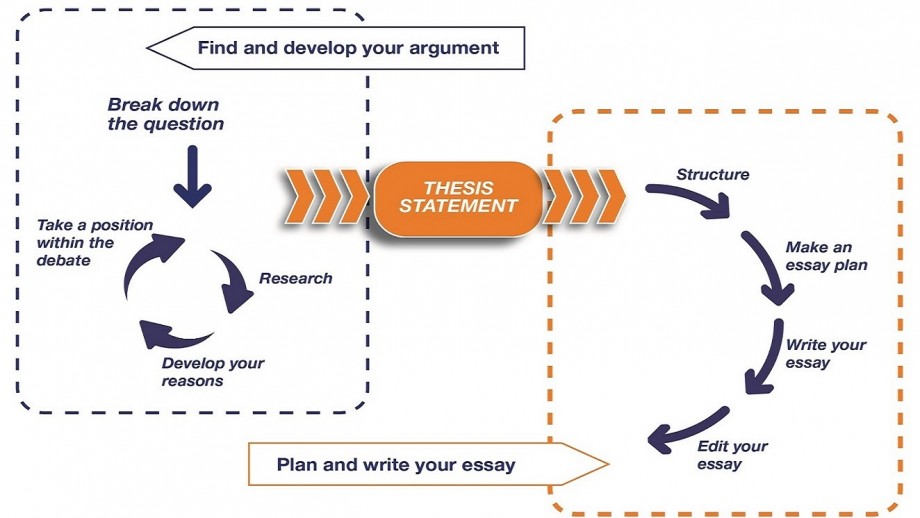 Thirdly, the compiler should categorically, bring out the material facts about the parties, in generic terms, so as to reveal the nature of the association that they had before the disagreement. Procedurally, the case brief should detail the issues of legal significance that spell out the law broken or not complied with, the presentation by the parties in defense of their positions and other legal issues raised.  If compiling a case that had been heard in a lower court, it is expected that the concept of Procedural History be followed so as to report the decisions and awards that had been made, as well as the party who has applied for appeal. A good legal brief should then explain both the substantive and procedural issues in the case. In this situation, the compiler needs to specifically show the point of law that is disputed. It is however critical   that legal relevancy and adherence to facts be observed. By so doing, it would be very easier to determine the part of the laws that the court applied to dispose the case in relation to the points of law cited by the parties in dispute.

If you feel uneasy writing a case brief, please refer to our samples in criterionessays.com. we have thousands sample essays to help you. Please remember to cite your materials to avoid plagiarism.

A Book Report and Case Briefings

A Persuasive Essay And My Greatest Accomplishment

A personal Response Essay, Advice to my son, Peter Minekie