Fixed-rate mortgage (FRM) is a mortgage in which the interest rate is constant and does not change during the term of the mortgage. The interest rate is fixed at the time of origination. It requires regular payments during the life of the loan, of sufficient size and number to pay all interest due on the loan, and reduce the amount owed zero by the end of the loan’s maturity date.

Lenders of fixed interest loans are exposed to interest rate risk. This is because these mortgages are financed from short term deposits. This is because they generally rely on short term deposits to avail long term mortgages loans. Incase interest rates increase overtime, the financial institutions will incur an increased cost of obtaining funds, consequently, reducing their profits margin. On the other hand, borrowers will not benefit from reducing interest rates; however, they will not be affected by increasing rates.

The borrowers may protect themselves from interest rates increases by taking a capped rate mortgage. This type of mortgage rates fixes the upper limit of the rates while allowing the rates to move downwards (Redhead, 2008 pp 104). The loan provider buys an interest option from a dealer who undertakes to compensate if the interest rates increases. The payments for the option to the dealer reflect the risk which is passed to the borrower. 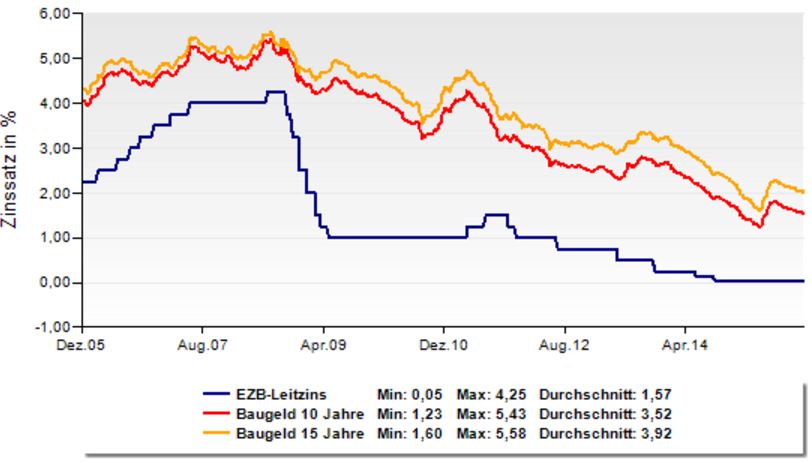 This theory asserts that there is one-for-one relationship between inflation and interest rates. Actual interest rate changes as inflation changes. This can be explained by the fact that lenders being rational agents will require compensation to their purchasing power occasioned by general increase in prices.

When lenders advance a loan they form some expectations about the probable rate of inflation. If they expect an inflation rate of 8% per annum, they will incorporate 8% to the annual interest rates. Therefore, an increase in inflation expectation will cause long term interest rates including mortgage rates to increase.

It is the role of the central bank to control inflation. One of the instruments it uses to achieve this is the bank rate. When the inflation rises the central bank response by raising the nominal rate and as a consequence the real interest rates rises. Consequently, exports, consumption and investment reduce. The Taylor rule can be used to set the Central bank rate subject to some conditions and can be explained by the following equation:

y= deviation of GDP from the trend

p= inflation over previous four quarters with a target of 2%